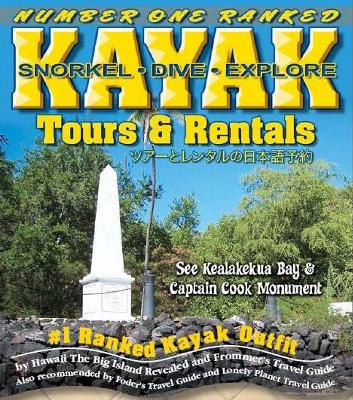 ahu - cairn; a stone mound serving as an altar, shrine, or security tower

ala - waterworn stones used as veneer in heiau construction

ali'i-aimoku - chief of an island or district - sometimes referred to as ke ali'i or ke ali'i-nui (chief, or great chief) or mo'i (king)

'aumakua - family spirit god belonging to and protecting families or specific kinship group and passed down through the generations; ancestral protective gods

'awa - plant used as a narcotic

'ili - subdivision of an ahupua'a; long, narrow strips of land running lengthwise along ahupuaa; ili lele (jump strips) comprised one segment near the ocean and one in the uplands or plains; moo were long strips of arable land within ili

'ili'ili - pebbles, usually waterworn pavement of these pebbles used as flooring on luakini

kahuna - priests and master craftsmen who ranked near the top of the social scale; occupational specialists; kahuna pule were a distinct group of priests presiding over each religious cult

kalai-moku - counselor to supreme chief serving as prime minister and chief administrative officer, advised on distribution of lands and on military strategy

kanaka - distant relatives of a chief

kapu - taboo prohibition system with elaborate sanctions regarding behavior between individuals and among classes; this system was the major social control helping preserve class distinctions and conserve natural resources in ancient Hawai'i

ko'a - fishing shrine; pile of stones erected on promontories or headlands overlooking ocean or in form of small temples on rock platforms; designed to entice the gods to attract fish to the area

konohiki - resident representative of the high chief on the land; controlled the labor force

kuhikuhi pu'uone - order of the priesthood with knowledge of plans and sites of abandoned heiau; provided advice when construction of new temple planned

kuleana - cultivated lands awarded to commoners during the Great Mahele

ku'ula - a large smooth stone set upright on a platform as a religious effigy; a shrine to the god Ku'ula used to attract fish

maka'ainana - commoners, primarily laborers, fishermen, farmers, and the like

makai - toward the sea

mauka - toward the mountains, inland

mokupuni - name for each of the major Hawaiian islands or independent chiefdoms; each island was divided into major districts, or moku

mo'o - spirit guardian (lizard) that protects a resource, such as a fishpond, from overuse and other abuse

pao - a hollow construction technique saving labor and materials; a caverned, honeycomb construction composed of several tiers of lava slabs or columns laid across the space between outer and inner retaining walls

pu'uhonua - sacred areas, places of refuge where murderers, kapu-breakers, defeated warriors, and others who had incurred the wrath of the ruler could gain sanctuary and pardon

Pu'ukohola - Hill of the Whale

taro - a staple in the Hawaiian diet

Aloha Kayak Co. is dedicated to providing useful information to the public about Kealakekua Bay and its surrounding areas, through our facilities, tours, and website.

Aloha Kayak Co. does it's best to educate the public on the potential dangers of the ocean and ocean entry areas to protect the user and the cultural and natural resources.

Please read all signs posted and be aware of your surroundings and ocean conditions at all times. 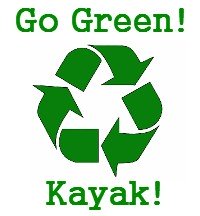